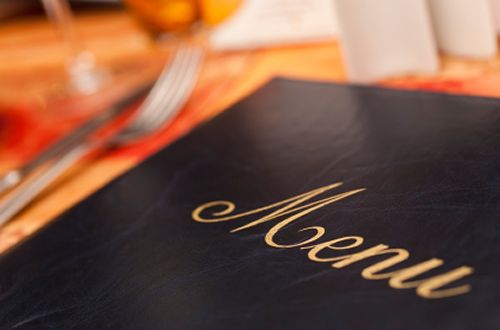 For years, long, windy menus were the fad. The more options a restaurant offered, the less likely that diners would want to go elsewhere, the thinking went. And the thinking was widespread: Everywhere from Ruby Tuesday to the Olive Garden and McDonald’s obliged, channeling their inner Cheesecake Factory with menus that spanned several continents and cuisines, challenging even the sturdiest attention spans.

But Americans are finally growing tired of all the clunky, and often confusing, food lists. And restaurants seem to be taking note.

The International House of Pancakes (IHOP), for its part, has shaved some 30 items off its menu over the past few years; Tony Roma’s has cut its menu items by more than a third – from 92 items to 60 – since 2011; Olive Garden has been criticized by investment firm Starboard Value, which recommended – among many, many other things – trimming its number of offerings; and McDonald’s has openly admitted that its menu has simply grown too long.