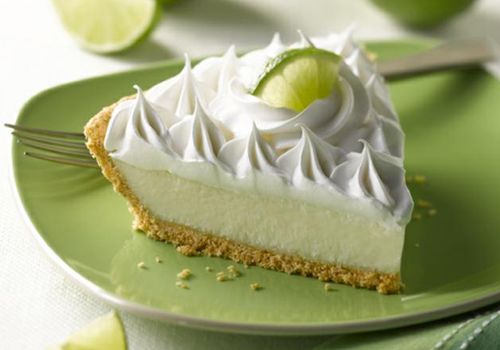 “We built this company on making the best pie in America, and every year at the National Pie Championships we set the standard for our industry, backing up that ideal with our results,” said Tim Kanaly, president of Legendary Baking. “We are honored to have passed the 500 blue ribbon mark representing pies entered under our own name as well as those of our exceptional customers like Village Inn, Bakers Square, O’Charley’s and The Kroger Company.”

Legendary Baking sets a blue ribbon record at a time where pie consumption has demonstrated continued growth in the United States. A recent Nielsen survey revealed that pie is a preferred dessert even on special occasions other than Thanksgiving, with 70% favoring it on Christmas and 67% considering it a staple of family gatherings. Nielsen noted increased pie sales around all holidays, including 13% at Easter and 16% on Labor Day.

Beyond pies, Legendary Baking diversifies its offerings with many other desserts including galettes, dessert bars, brownies, specialty cakes, cream desserts, cobblers, cookies, crusts and fillings. The company produces more than 24 million desserts per year at its two bakeries in Oak Forest, IL and Chaska, MN. Those pies and desserts are found at restaurants and grocery retailers across the United States.

Over the years Legendary Baking’s continued success has been a key component of the success of parent company American Blue Ribbon Holdings.

For more information on Legendary Baking and its offerings visit http://www.legendarybaking.com.

The American Pie Council (APC) is the only organization committed to preserving America’s pie heritage and promoting American’s love affair with pies. Designed to raise awareness, enjoyment and consumption of pies, the APC offers Amateur, Professional and Commercial Memberships. Learn more at http://www.piecouncil.org.