While frequent restaurant goers might be satisfied with time-tested menu items such as the hamburger or pizza, there is an emerging demand for something new that could truly satisfy their changing tastebuds. Cornbread Farm to Soul – the fast-casual restaurant focusing on savory soul food and family-friendly experiences– looks to meet this demand through the creation of a new franchise opportunity. The brand now plans on opening more locations in the next few years. They have three locations in the NYC/NJ area with the latest one opening in Brooklyn.

Cornbread specializes in mouthwatering soul food creations such as baked mac & cheese, collard greens, yams, chicken and of course the signature cornbread. The brand obsesses over every detail of each meal. From the first ingredient, to the right combination of seasoning, to the final product, Cornbread has worked hard to develop flavor profiles of every single dish. Some other Cornbread menu items include soul food classics such as catfish, cabbage, and savory peach cobbler.

Cornbread was created by co-founders Adenah Bayoh and Elzadie Smith. Smith, a native of Tifton, GA, has a background in culinary arts as well as a family history of being in the kitchen. Her grandmother was a farmer and restaurant owner in the South, where she should would learn some of her skills. Her entrepreneurial spirit and passion for cooking connected her with Bayoh to create the Cornbread chain. Smith’s recipes are healthy, savory and are responsibly sourced. The two set out to become pioneers as the first successful soul food chain. Bayoh, a first-generation immigrant, managed to escape the civil war in her native country of Liberia at age 13. When she first arrived in the U.S., she dreamt of becoming one of the most successful entrepreneurs in her new home. Bayoh worked hard to become the owner of 8 restaurants, which include 4 IHOP franchises in northern New Jersey. She opened her first IHOP at the age of 27, making her one of the youngest franchisees in the country at that time. 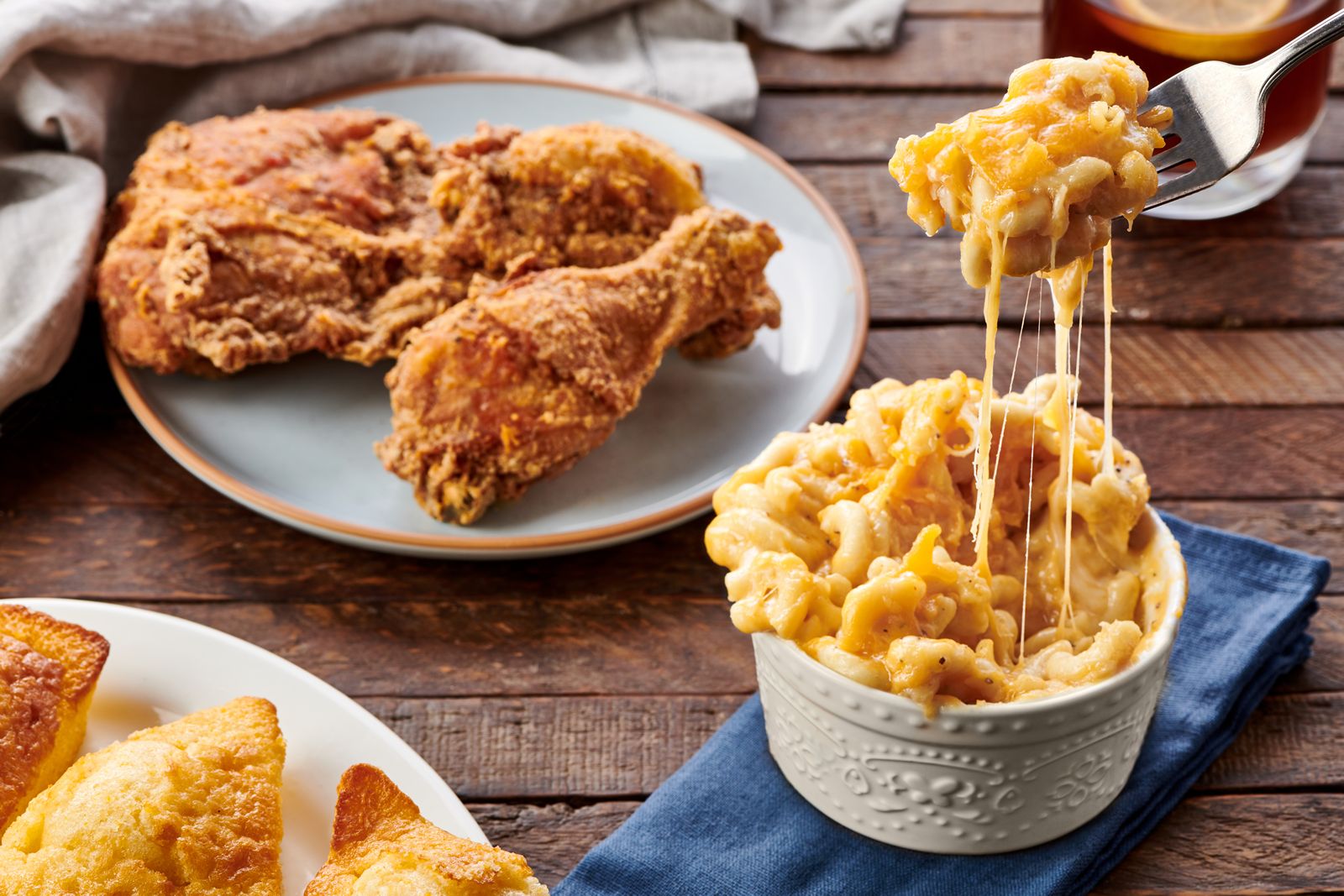 As Bayo and Smith set out to open their own fast-casual restaurant business, they set their hearts on soul food. Soul food is a category of food that has the power to bring people together and lacks representation in most communities and within the franchise industry. The duo now aims to distinguish and establish their franchise system through Cornbread’s unique company goals, values and its promise to continually service local residents in communities where they operate and help more women and minorities become successful franchisees.

“Cornbread prides itself on building excellent teams that help serve the community. We work to connect with communities and learn what they need,” Bayoh said. “Whether through donating meals or partnering with local organizations, Cornbread wants to show the world that we truly encourage positive change.”

The brand is a franchise that truly believes in second-chances and a renewed sense of community. It exemplifies this through its efforts to provide employment and advancement opportunities for formerly incarcerated individuals and other types of marginalized populations. Their ideas are centered around a positive energy that fuels the brand’s integrity and promise to serve great food.

“I want to bring a franchise opportunity to everyone, especially to give the change for minorities and women to run a restaurant they will be proud of. We are dedicated to helping future franchisees feel the love customers give us every day as we prepare our chicken, fish and amazing turkey wings from our heart and soul,” Bayoh said.

With three locations currently open and operating in New York and New Jersey, Cornbread is now looking to rapidly expand throughout the East Coast focusing on New Jersey and the New York City area.

For more information on Cornbread, or its franchising opportunities, please visit https://cornbreadsoul.com/franchise-opportunity/.