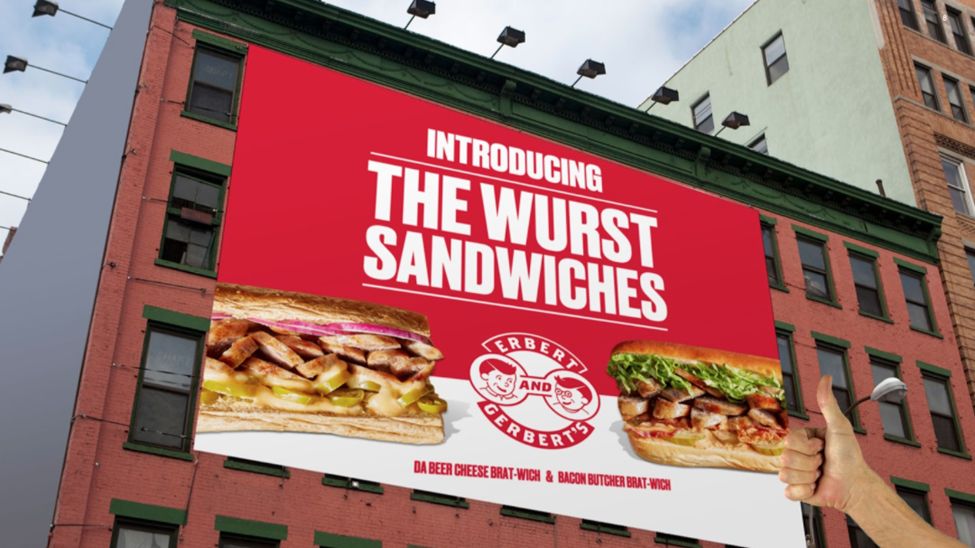 The ‘Wurst’ Sandwiches for the World’s Best Customers

“In 2020, we have all experienced some of the most challenging times in memory. This “Wurst” sandwich launch acknowledges that through a light-hearted twist,” says Jeremy Burke, Director of Marketing & Brand Development. “We don’t mean to make light of this moment in history, but want to allow people a moment of levity to laugh and maybe even smile. Sandwiches aren’t the most serious subject, but they give us a chance to relax and enjoy shared experiences together. The Wurst sandwiches allow us to do just that, even though it might be a little further away from each other than usual.”

During the Wurst Week, July 6-12, every LTO sandwich order placed via the app will be  automatically entered to win the free sandwiches for a year prize. Customers will also be encouraged to get into the Wurst action by creating the Wurst Anthem with a Tik-Tok competition and order the Wurst delivery from the Wurst employees. Check out more at www.facebook.com/erbertandgerberts.

During this pandemic, Erbert and Gerbert’s has seen success with their existing delivery service, takeout and drive-thrus. “We see the opportunity to grow in a time that families and people working from home need additional services to make their lives easier,” says Eric Wolfe, President and CEO. “We’ll continue to feature our superior delivery service, delivering boldly, with this sandwich promotion and reward loyalists along the way with special offers through our app.”

Founded in 1988 in Eau Claire, Wis., Erbert & Gerbert’s has grown to nearly 100 locations in 16 states under the leadership of President and CEO Eric Wolfe, who led the group to acquire the Restaurants found in urban areas and on non-traditional sites such as hospitals and college campuses.  Further growth is expected in Minnesota, Wisconsin, Iowa, North and South Dakota. For franchising, visit www.erbertandgerberts.com