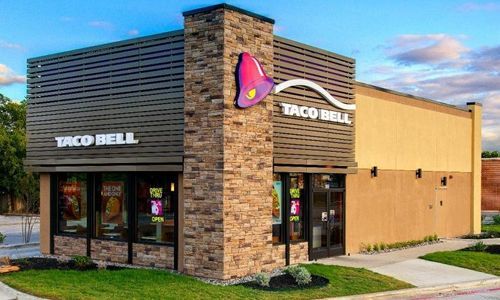 David Grieve, President of ACV and Manager of GGBRH said, “We couldn’t be more thrilled to add the Aksan restaurants to our Golden Gate Bell portfolio.  Randy and his team are doing a tremendous job integrating the existing employees and new stores with the Dolan Foster restaurants we recently acquired.  Synergistically, both from an operational and location standpoint, the new restaurants weave nicely into our Northern California footprint.  Having recently returned from the Taco Bell franchisee FRANMAC convention, we’re all very excited with the slate of brand initiatives on the table and look forward to thoughtfully expanding our YUM! Brands portfolio in the future.”

Auspex Capital represented Aksan as an exclusive investment banking advisor in the deal.  For the business acquisition and development loan facilities, Citizens Bank served as Sole Lead Arranger, Bookrunner and Administrative Agent, with Bank of America and BMO Harris Bank rounding out the syndicate.  Heritage Bank of Commerce funded the acquisition of real estate associated with the sale.

A&C Ventures, Inc. (www.acventures.com) is a private commercial real-estate investment company headquartered in Sonoma, California. Since its inception in 1992, ACV has acquired more than 400 properties in 35 states valued at over one billion dollars, and currently owns 170 properties in 30 states with an asset value in excess of $700 million. For more information, contact Matt Howarth, Chief Operating Officer, at mhowarth@acventures.com or (707) 935-3700.

Taco Bell Corp., a subsidiary of Yum! Brands, Inc., (NYSE: YUM), is the nation’s leading Mexican-inspired quick service restaurant company. Taco Bell serves made to order and customizable tacos, burritos, and specialties such as the exclusive Doritos Locos Tacos, gourmet-inspired Cantina Bell Menu and lower calorie Fresco Menu. The company encourages customers to “Live Más,” both through its food and in ways such as its Feed The Beat music program and its nonprofit organization, the Taco Bell Foundation for Teens. Taco Bell and its more than 350 franchise organizations have nearly 6,000 restaurants across the United States that proudly serve more than 36 million customers every week.