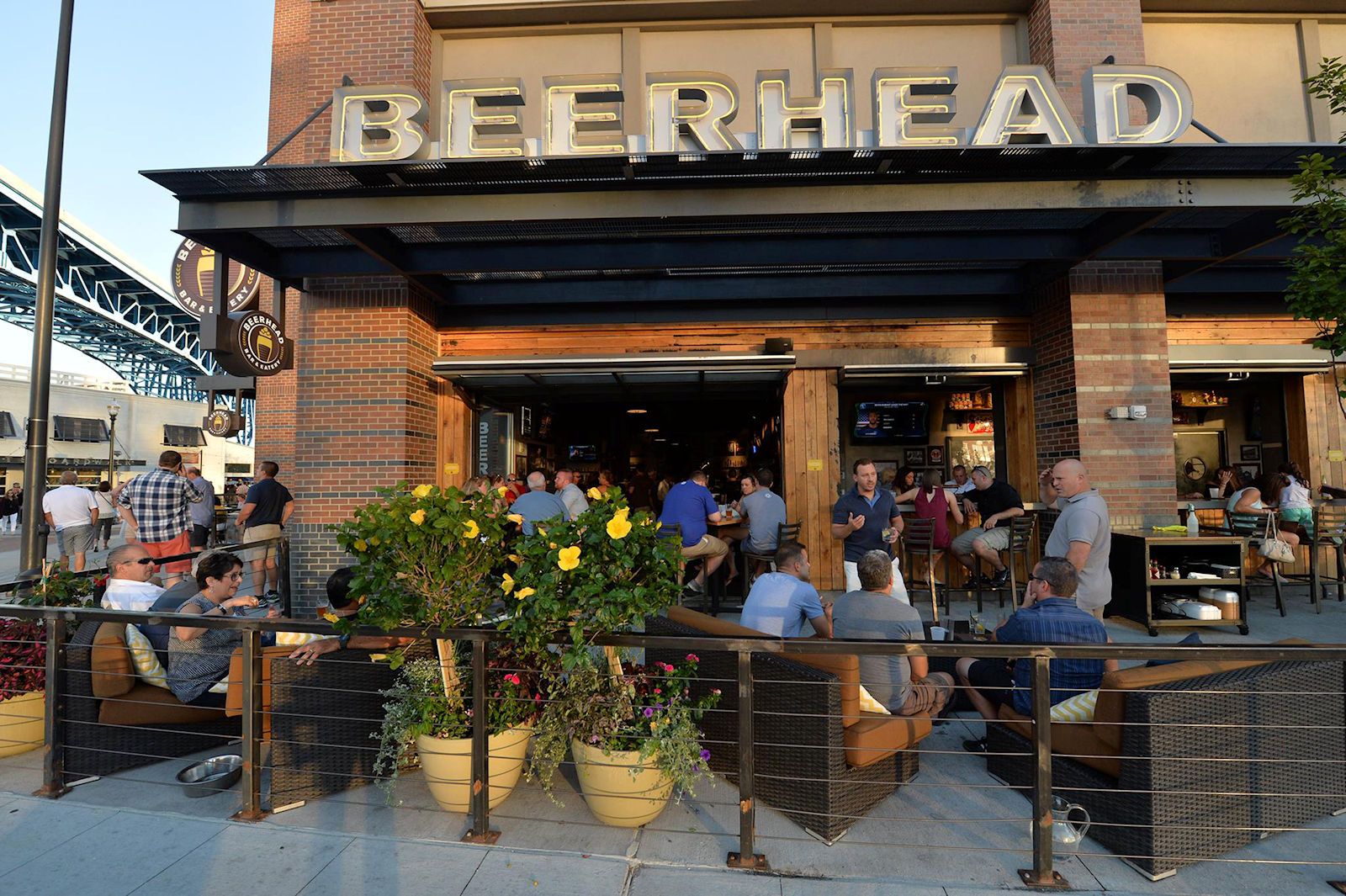 Local entrepreneur, Yousef Ayyash, has finalized his plans to bring the American craft beer bar franchise, Beerhead Bar & Eatery, to Michigan residents for the first time. Yousef’s Beerhead Bar & Eatery franchise will be located at 44375 W. 12 Mile Road at Fountain Walk and is expected to open this summer.

In a relaxed, fun atmosphere, Beerhead aims to expose guests to a seemingly infinite world of American craft beers and spirits to try including selections from around the world served by a highly trained and knowledgeable staff. At any given time, there are nearly 500 brands of beer and with plans to showcase many local choices. Beerhead will also feature a lunch and dinner menu with food that highlights locally sourced ingredients. 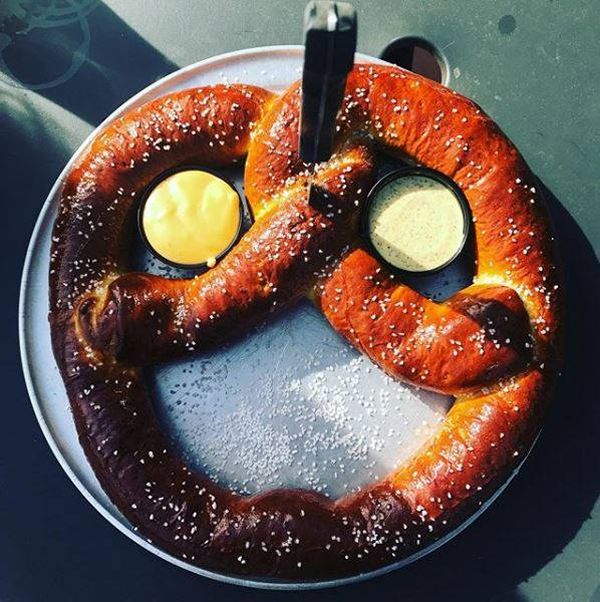 Yousef, his wife Kelly, and his brother Abdel are working together to launch their Beerhead franchise in Michigan for the first time. Yousef immigrated to the U.S. from Jordan at 18 and immediately dove into the world of entrepreneurship with working in a variety of businesses over the last two decades. He found success specifically working in the food and beverages industry and ultimately decided to join the Beerhead system stemming from a past growing up with a family passionate about good food and great drinks.

“I am very excited to bring this concept to Novi residents. Michigan has one of the best craft beer markets in the nation and I plan to utilize the many great local breweries we have around us,” said Yousef. “I look forward to opening this summer in such a great entertainment complex like Fountain Walk for a place where people can gather to enjoy great drinks, live music, a fun community atmosphere and excellent food.” 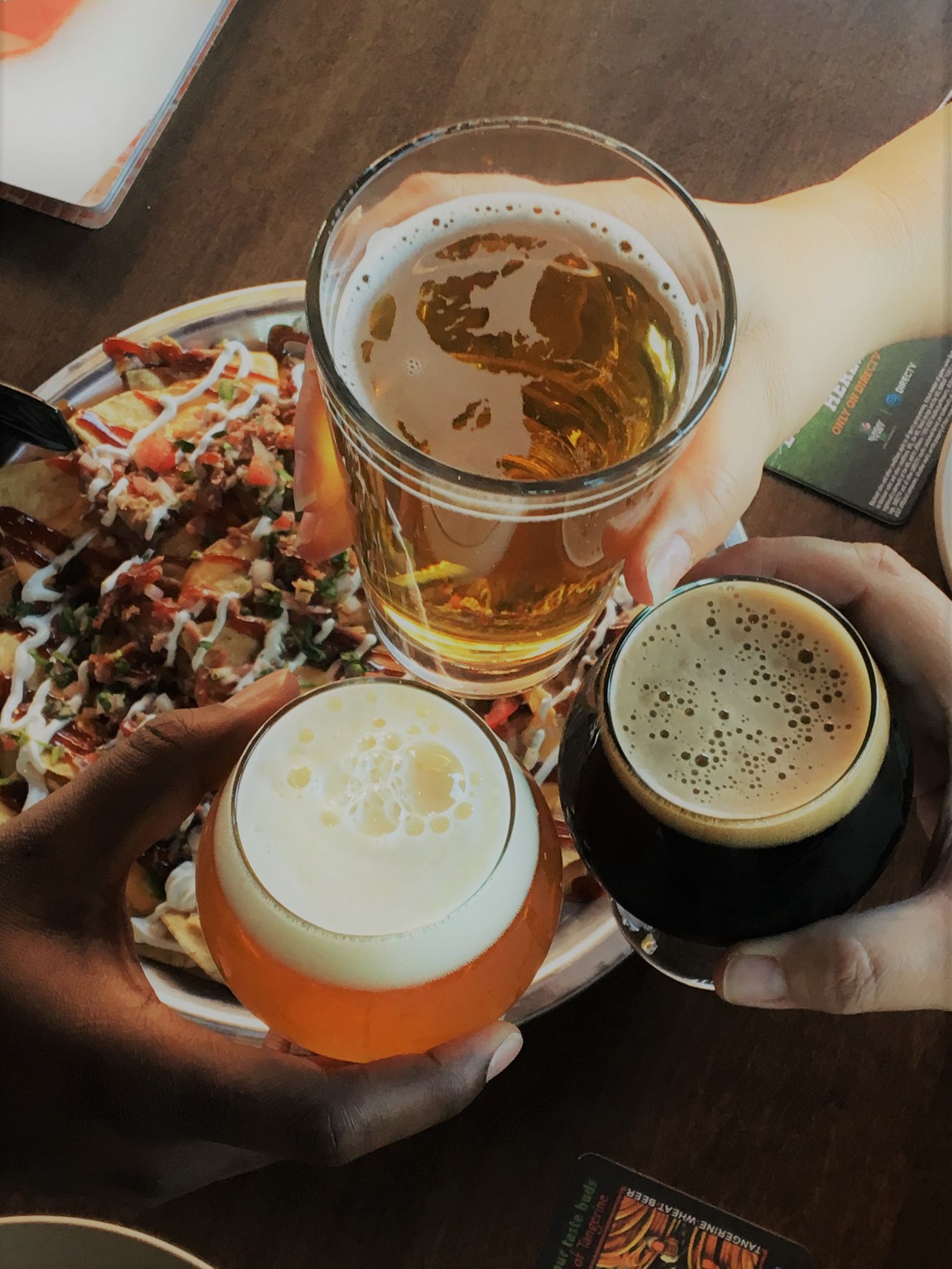 Beerhead currently has seven locations and is rapidly expanding in craft beer rich regions of the Midwest including Illinois, Michigan, Indiana, Wisconsin, Ohio, Pennsylvania and surrounding areas. The appealing new concept design of Beerhead and the thoughtful simplicity of the business model allows franchisees to streamline operations. The brand estimates it will open 30 stores over the next four years.

Additional information regarding Beerhead franchising opportunities can be found at http://beerheadbar.com/franchising. 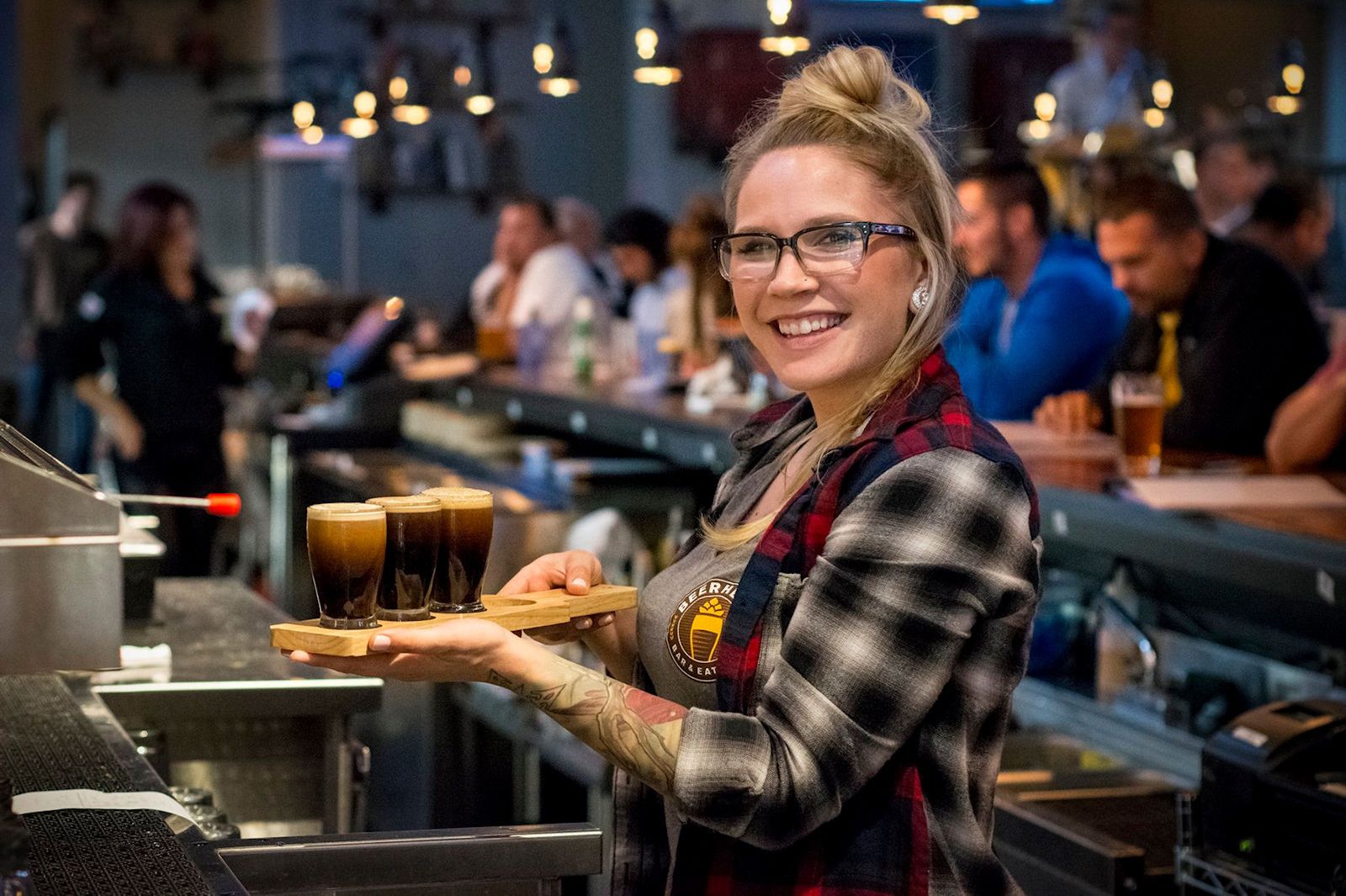 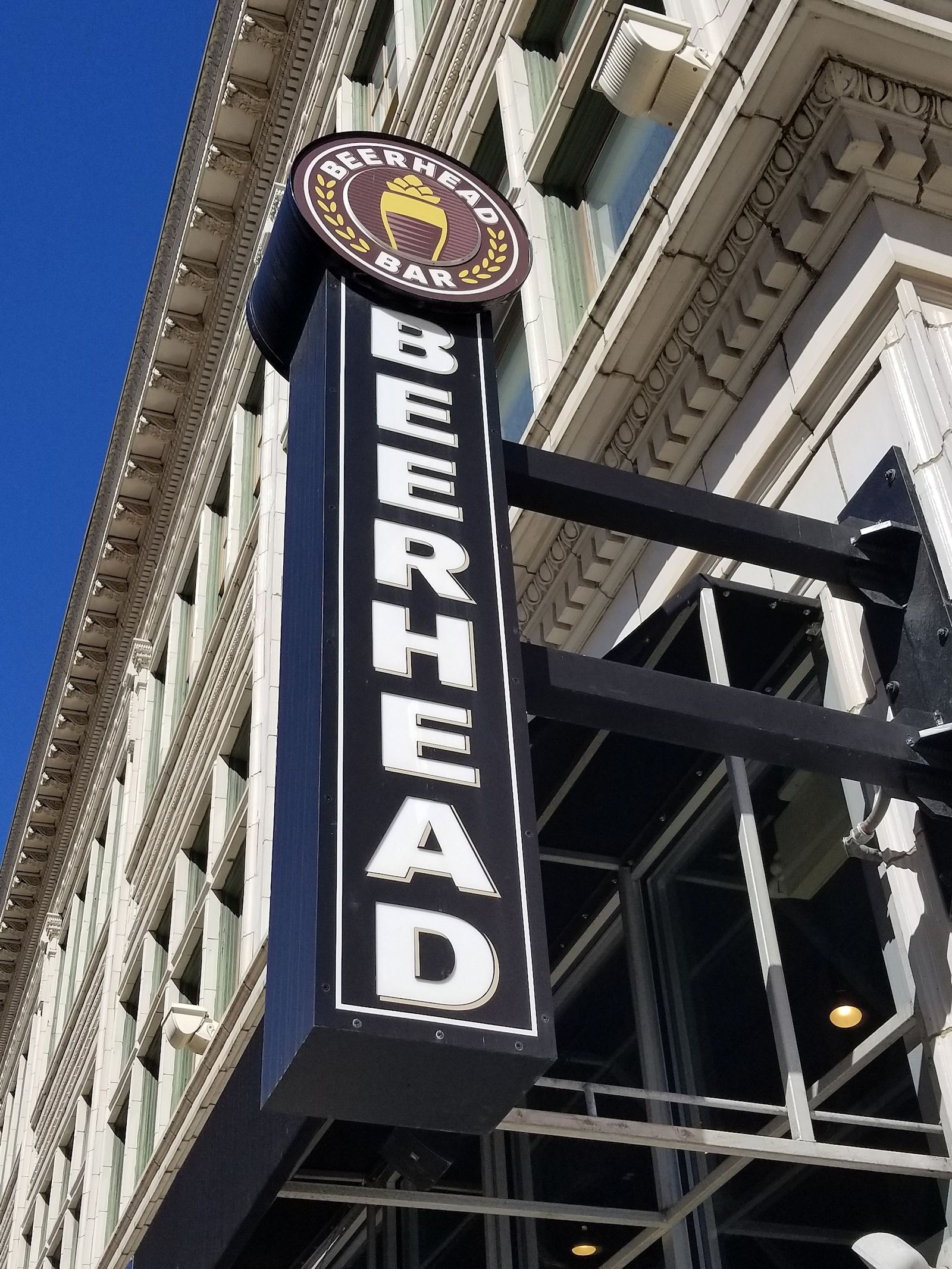 Founded in 2012 under the original name of The Beer Market, Beerhead is an emerging American craft beer bar that marries the appeal of offering nearly 500 brands of locally and regionally brewed beer, wine, and other locally sourced beverages and food offerings in a contemporary, yet timeless atmosphere complete with live music and communal tables. Beerhead began franchising in 2015 in an effort to expand its favorite local beer pub vibe to other communities, breweries and distilleries. For more information, visit http://beerheadbar.com. To learn more about franchising opportunities, visit http://beerheadbar.com/franchising.