McAlister’s Deli, a leading fast casual restaurant chain known for its Big & Bold Sandwiches, Famous Sweet Tea and recently ranked as one of consumers’ favorite chains by Restaurant Business, today announced it is looking for new partnerships with experienced multi-unit franchise owners as the brand continues its expansion into Michigan.

“Central and Western Michigan represents an important part of McAlister’s growth strategy, and we’re excited about the brand’s continued expansion into the region,” said Jeff Sturgis, McAlister’s Vice President of Franchise Sales. “The McAlister’s Deli brand has become a top choice for some of the most successful multi-unit franchise owners in the country, so we’re excited to watch the brand grow in these areas due in large part to the talent of our franchisees.”

As the company looks to open additional locations in the area, they are actively seeking qualified franchisees to develop in the areas in and around Grand Rapids and Kalamazoo. Currently, McAlister’s has one location in the state of Michigan, located in Lansing, and several locations in Northern Indiana, including Valparaiso, South Bend and Ft. Wayne.

McAlister’s had a successful year of franchise growth in 2015 with $548 million in system-wide sales, the opening of 27 new restaurants – some in new markets, including Chicago, Rochester, and Orlando – and nearly 60 commitments for new restaurants. This growth is fueled by both existing franchisees as well as new partnerships with experienced multi-unit franchise owners with notable portfolios.

The company has attracted a record number of franchise inquiries in recent years due to its quality leadership, healthy sales to investment ratio, and exceptional company performance. 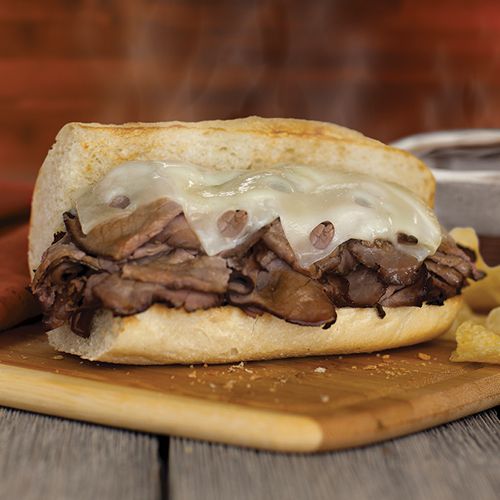 Founded in 1989, McAlister’s Deli is a fast casual restaurant chain known for its sandwiches, spuds, soups, salads, desserts and McAlister’s Famous Sweet Tea. In addition to dine-in and take-out service, McAlister’s also offers catering with a selection of sandwich trays, box lunches, desserts, a hot spud bar and more. With numerous industry accolades, the McAlister’s brand has more than 361 restaurants in 28 states. The company is headquartered in Atlanta, Ga. For more information, visit www.mcalistersdeli.com.

Atlanta-based FOCUS Brands Inc., through its affiliate brands, is the franchisor and operator of more than 5,000 ice cream shoppes, bakeries, restaurants, and cafes in the United States, the District of Columbia, Puerto Rico and 60 foreign countries under the brand names Carvel, Cinnabon, Schlotzsky’s, Moe’s Southwest Grill, Auntie Anne’s and McAlister’s Deli, as well as Seattle’s Best Coffee on certain military bases and in certain international markets.  Please visit www.focusbrands.com to learn more.