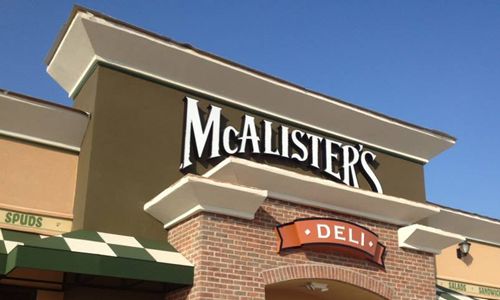 McAlister’s Deli, a leading fast casual restaurant, announced today it has signed a development agreement with an experienced multi-unit operator to develop three restaurants in the Cleveland, Ohio, area — the brand’s first locations in the market.

Gary Master, owner and operator of three Houlihan’s and six Wendy’s restaurants, will open three McAlister’s locations in the Cleveland market over the next two years, with the first anticipated to open in late fall 2014. Master is targeting the Westlake and Strongsville areas for expansion.

“We are thrilled to have an experienced multi-unit franchisee like Gary help us bring McAlister’s great food and genuine hospitality to residents of Cleveland. His background in owning both casual dining and quick-service restaurants brings a unique perspective to what we offer and how we serve guests,” said McAlister’s president and CEO Frank Paci. “With six locations open and two in development in Ohio, McAlister’s has tremendous development potential in the state, particularly in Northeast Ohio. Over the next three to five years, we see an opportunity to grow the brand to more than 25 locations across the state.” 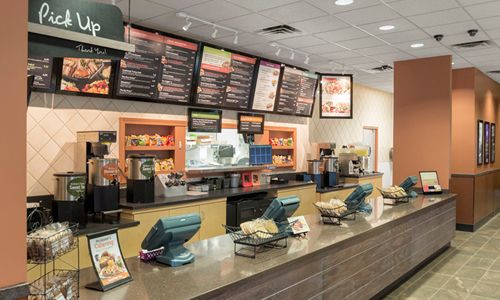 Founded in 1989, McAlister’s Deli is a fast casual restaurant chain known for its sandwiches, spuds, soups, salads, desserts and McAlister’s Famous Sweet Tea™. In addition to dine-in and take-out service, McAlister’s also offers catering with a selection of sandwich trays, box lunches, desserts, a hot spud bar and more. With numerous industry accolades, the McAlister’s brand has more than 320 restaurants in 24 states. The company has corporate offices in both Alpharetta, Ga., and Ridgeland, Miss. For more information, visit www.mcalistersdeli.com.