“We’re thrilled to be continuing nationwide expansion with franchise partners who have been committed to accelerating the growth and success of Old Chicago,” said Mark A. Belanger, CFE, Vice President of Global Franchise Operations and Development for CraftWorks Restaurants & Breweries, Inc., operating company of Old Chicago. “We’re continuing to make significant investments into our company that reinforce Old Chicago’s growth potential and position our franchisees for success, so that they ultimately want to expand their portfolio and introduce Old Chicago to new markets. These agreements are a testament to the strength of our evolving business model and exceptional offerings, and we look forward to developing new Old Chicago locations across the country.” 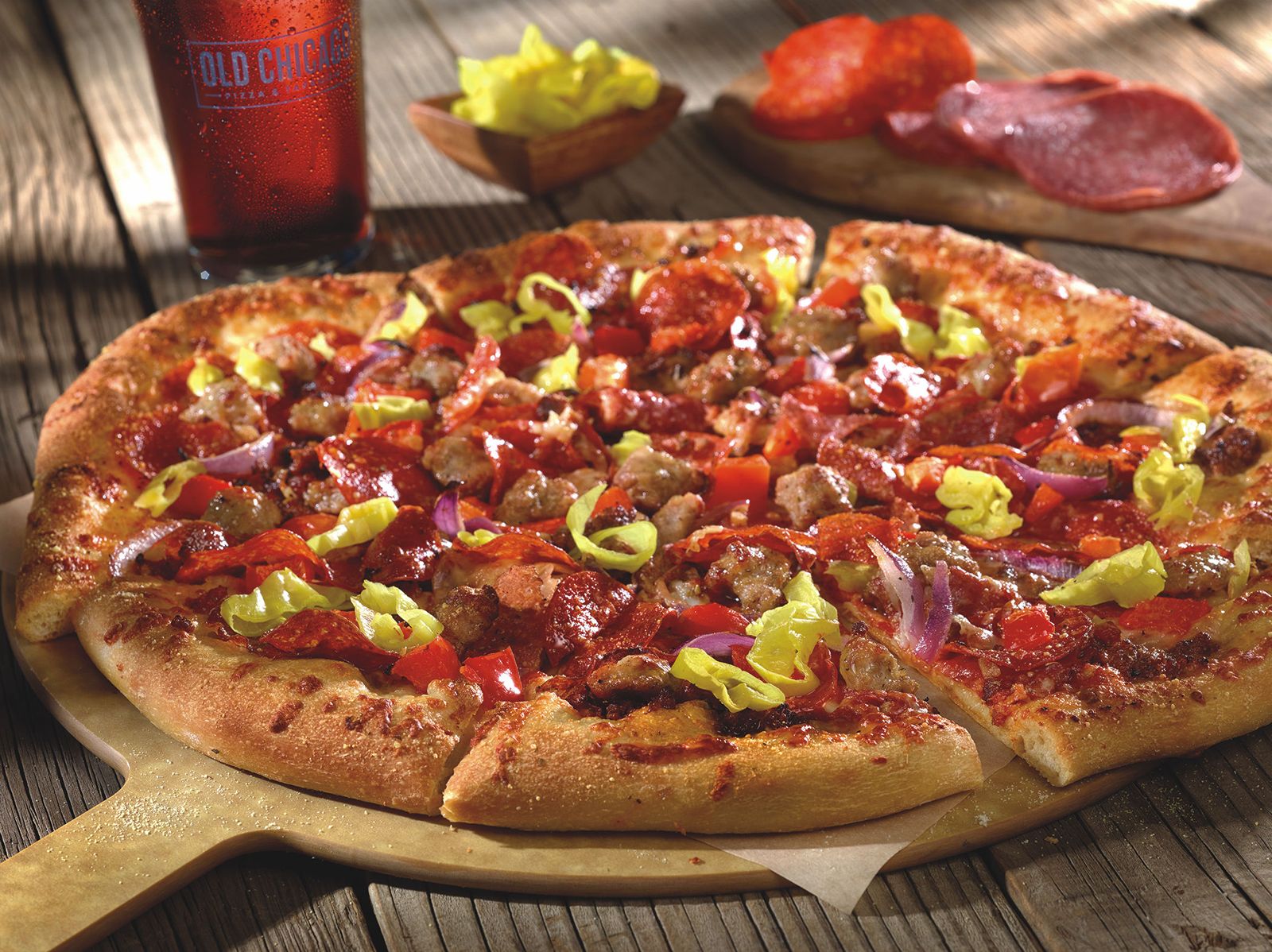 Sanjay and Jay Koshiya, Owners of KMG Hotels, signed a ten unit agreement in April 2018.  They plan to bring Old Chicago locations to Kansas City and St. Louis; with their first location being in a Hilton Garden near the Kansas City airport in Kansas City, MO.  “We are very excited to be partnering with such a great franchise that like us, believes in serving our local communities.  We researched several other franchises and we felt Old Chicago Pizza & Taproom far surpassed the others in their operations, loyalty program, marketing and local crafted feel.  Partnering with a brand like OC adds value to our investment and to our guests by having a great brand on our hotel property.” states Sanjay Koshiya, Co-Owner of KMG Hotels.

Old Chicago opened eight new locations in 2017 growing their presence in Tennessee, Wyoming, Kansas, Arkansas, South Carolina, and Colorado.  2018 adds an additional ten restaurants including locations in Kansas, Iowa, Indiana, Nevada, Georgia, Montana, Missouri, and Utah.  “We are thrilled to announce that we continuing to sign new unit development agreements this year.  We are excited for our future growth in 2018 and beyond” states Belanger.  With its 5,000 square foot building with an additional 1,000 square feet of outdoor patio space, upgraded bar technology, enriched guest proven menu categories, and thorough beer-centric hourly training, Old Chicago continues to further enhance the guest experience.

A growing brand with over 17 years of successful franchise partnerships, Old Chicago is an established multi-unit concept with proven processes to support franchisees with site selection, lease agreements, facility design, operational training and marketing. To fuel franchise growth, the company is seeking multi-unit operators with business, management and foodservice and/or restaurant experience, and a passion for and commitment to exceptional customer service. For information about franchise opportunities, visit www.ocfranchising.com. 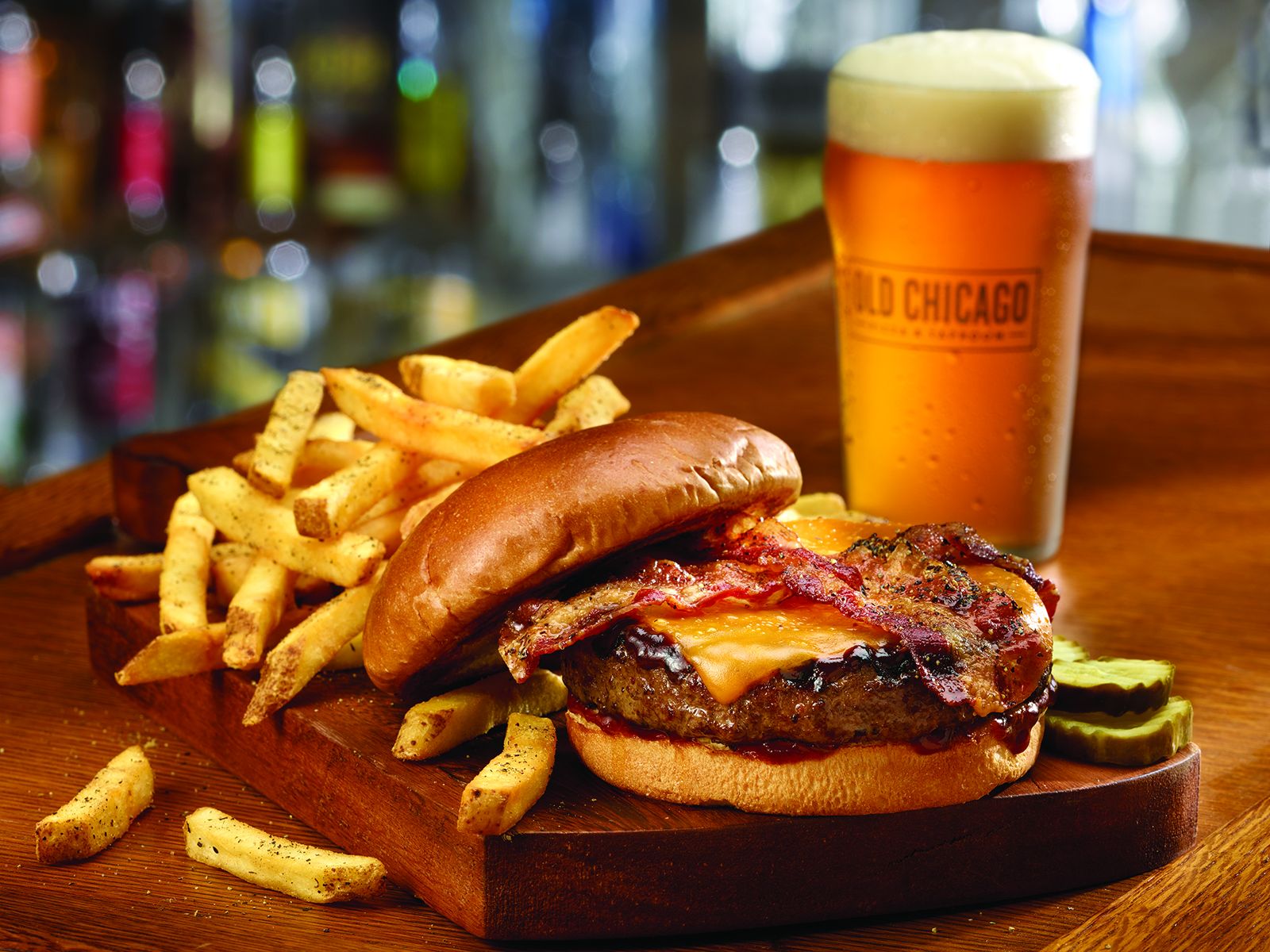 Old Chicago Pizza & Taproom (Old Chicago) is a traditional, casual dining restaurant specializing in Chicago-style pizzas, taproom classics and craft beer. Founded in 1976, Old Chicago operates in 22 states with more than 100 restaurants. With over 30 craft beers on tap, Old Chicago is also the home of the World Beer Tour, which rewards members for enjoying 110 of the best craft beers from across the globe. Visit www.oldchicago.com to learn more and to find the restaurant nearest you. For information about franchise opportunities, visit www.ocfranchising.com.

CraftWorks Restaurants & Breweries, Inc. is the largest craft brewery restaurant operator in the country with nearly 200 franchised and company-owned restaurants primarily operating under the Old Chicago Pizza & Taproom, Gordon Biersch Brewery Restaurants and Rock Bottom Restaurants & Breweries brands.  As a leader in the craft beer focused casual dining segment, CraftWorks also operates strong regional brands, and employs more than 12,000 people throughout the U.S.  All of CraftWorks’ restaurant brands have innovative menus with made-from-scratch food and a vast selection of unique craft beer, as well as unbeatable service and loyalty programs with over a half-million active members.  Based in Broomfield, Colo., CraftWorks is not only committed to serving its loyal guests, but also the communities in which its restaurants operate. The CraftWorks Foundation has contributed millions of dollars, positively impacting communities throughout the country. For additional information about CraftWorks, the Foundation, and its restaurant brands, please visit www.craftworksrestaurants.com.