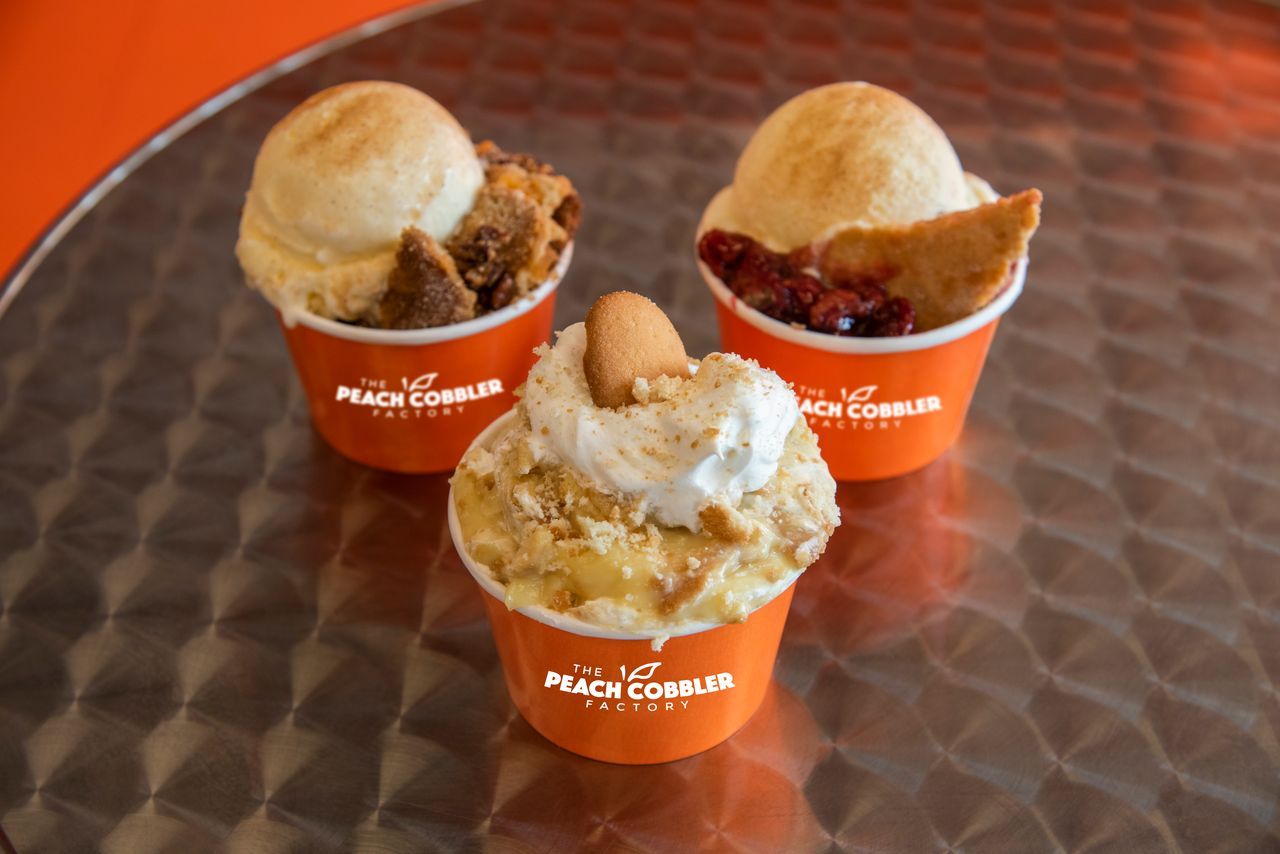 Peach Cobbler Factory founder Tamira Edgerton announced the expansion of her cult like dessert chain via franchising with owner/operators. The company which started in 2013 has multiple brick and mortar locations and food trucks in three states.

With the ever growing popularity, Mrs. Edgerton knew the timing was right to scale via franchising. With her family businesses solid track record of over eight years of doing great business the choice was an easy one. “ We knew it was the right time,” stated company President Tamira Edgerton. 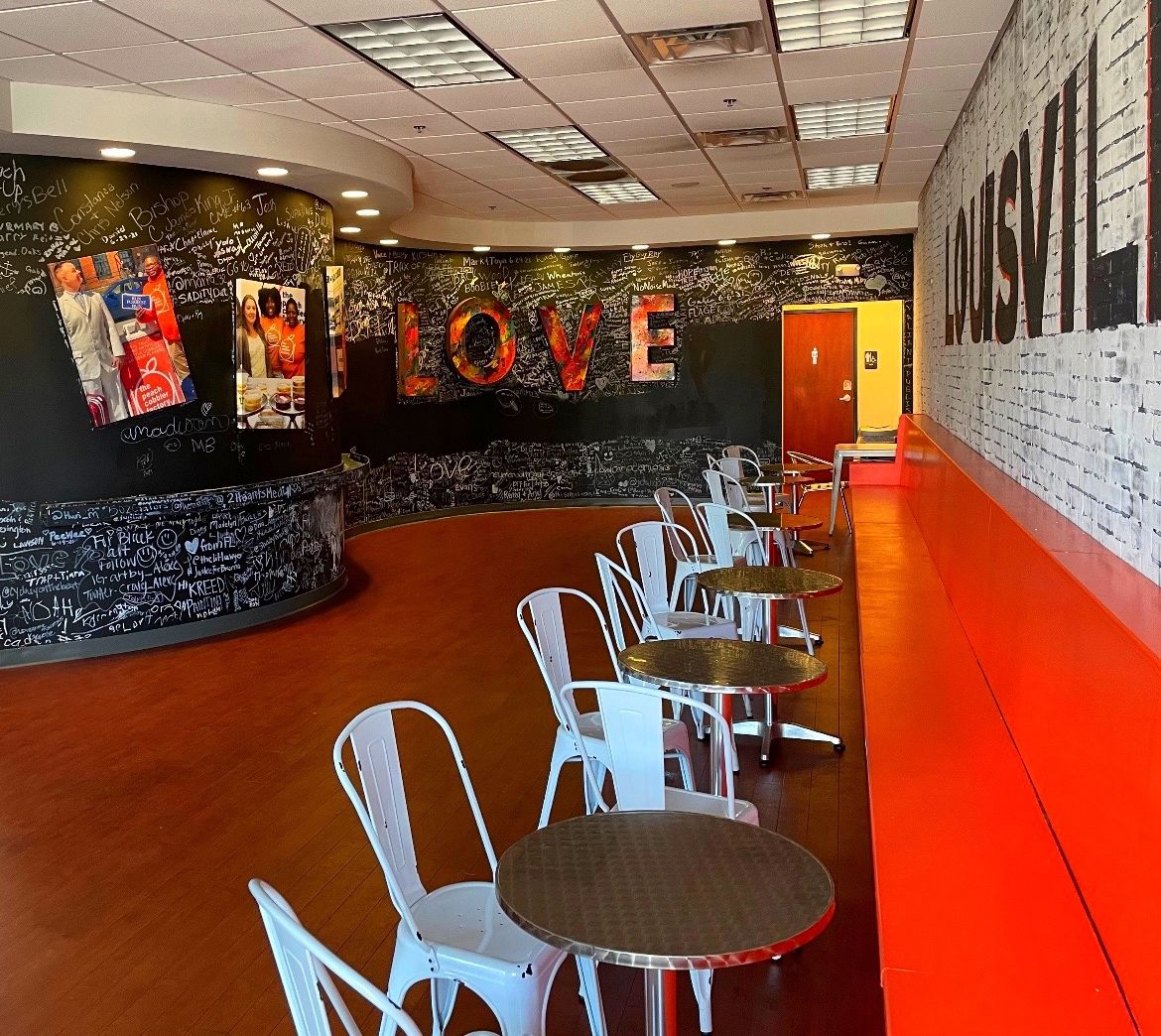 The Peach Cobbler Factory has a simple business model that serves twelve types of cobbler with ice cream, flavored cinnamon rolls, cinnamon rolls with cobbler inside and their famous banana pudding.

The company has locations operating in Tennessee, Kentucky and Louisiana. Company officials are focused on growth in the South but open to expansion in bigger markets across the country.

The Peach Cobbler Factory was founded in Nashville, TN in 2013 by Tamira Edgerton. The company offers a family style dessert shop with old fashioned cobbler, cinnamon rolls and banana pudding.