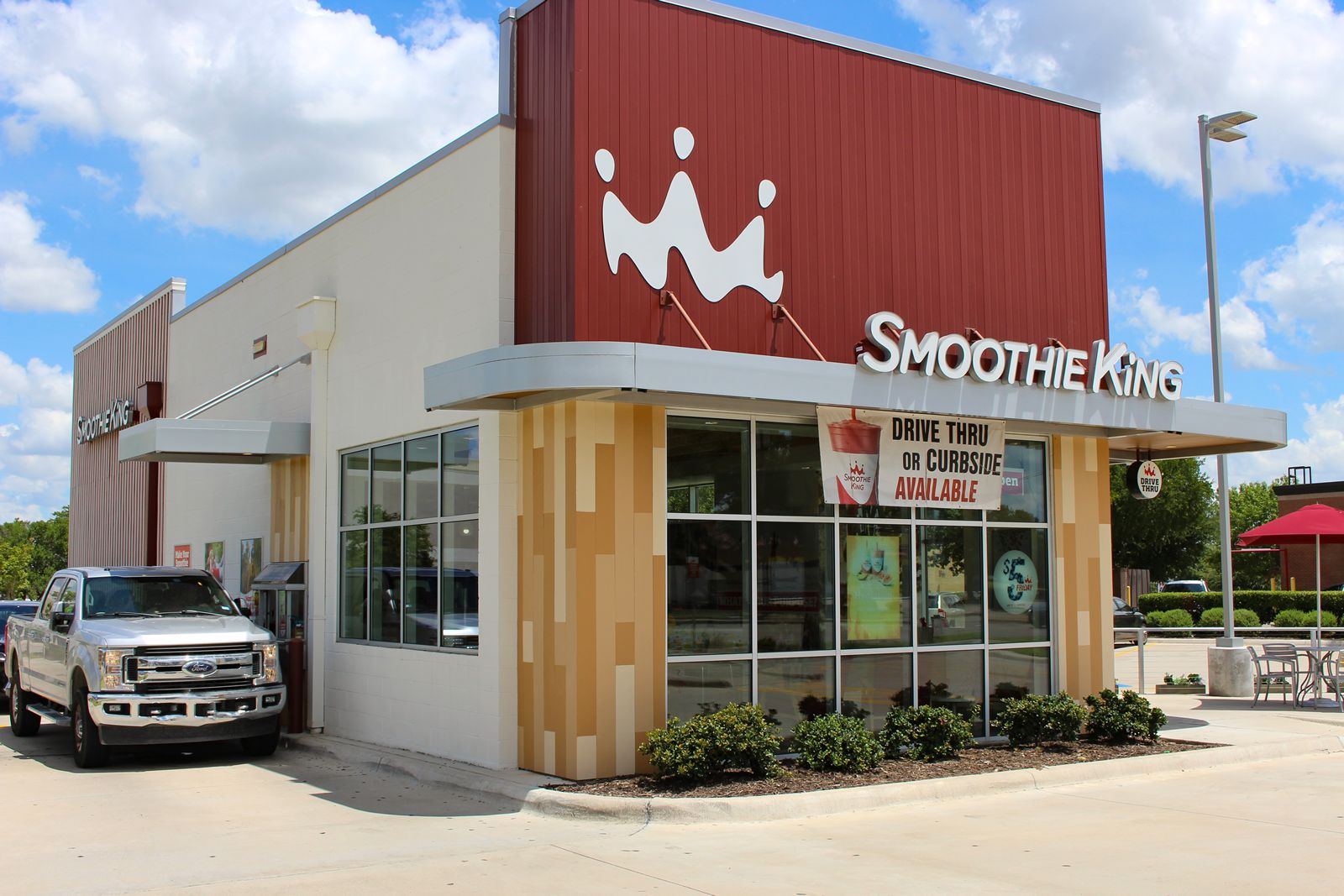 Global Franchise Leader in Healthy Lifestyle Smoothies is off to a Hot Start in 2021, Opening 32 Stores and Receiving Signed Agreements for 71 Future Stores

After closing out the second half of last year with 12.2% sales growth, Smoothie King announced today it continued its impressive pace during the first quarter of 2021. The world leader in healthy smoothies experienced a record-breaking 18% same-store sales increase year-over-year for the first quarter, received 24 signed franchise agreements to develop 71 stores and welcomed nine franchisees into the system.

Additionally, Smoothie King opened 32 total locations in Q1. Fourteen of those newly-opened stores were inside the United States, while another 18 opened internationally. A few markets Smoothie King has already expanded further into this year include Philadelphia, Cleveland, Phoenix and St. Louis.

“As this past quarter demonstrated, our purpose-driven mission of inspiring people to live healthy and active lifestyles continues to translate into success on the franchise development side of the business,” said Wan Kim, CEO of Smoothie King. “Coming off 2020, despite everything that happened, we still opened a record number of stores and achieved our ninth-straight year of same-store sales growth. We are very pleased to see this momentum has carried over into 2021 so far, and we look forward to growing even more this year with current and new franchisees.”

Innovation is a value Smoothie King is constantly prioritizing, and in the last 12 months alone, the company: introduced curbside pickup; delivery; a full-fledged, online-ordering platform; and most recently, tablet-ordering capabilities at participating drive-thru locations nationwide.

These initiatives are all in an effort to better reach today’s guest in the current environment and continue providing them with a convenient, healthy option. As a result, Smoothie King’s digital platforms – which the company only introduced in February 2020 – now account for a whopping 21% of the franchise’s total sales.

“For our digital sales to account for nearly a quarter of our overall sales when not 14 months ago that number was at 0% says a lot about our innovations team and the likeability of our digital platforms,” said Kim. “It’s also a number that will continue to grow as more of today’s consumers gravitate toward convenient, online-ordering platforms.”

Also creating investment interest are a couple exciting partnerships the brand announced in Q1, both of which underscore Smoothie King’s health focus and create an even deeper alignment with today’s consumers.

Like Kim mentioned, these efforts on the consumer side have positively impacted the business side of things for Smoothie King and will continue to do so. As the economy gradually opens up again and more consumers make purchasing decisions with their health and wellness in mind, initiatives like these will continue to set existing Smoothie King owners and their local small-businesses up for success.

Reinforcing the recent strength of the brand, Entrepreneur magazine tabbed Smoothie King as one of the fastest-growing franchises and ranked them as No. 19 in its 2021 Franchise 500 List: a prestigious ranking of the strongest and most well-performing franchises around the world over the past year.

Smoothie King’s franchise system wasn’t the only thing that grew in Q1, as the company also announced a new addition to its executive leadership team.

Josh Nicosia was welcomed aboard as the chief legal officer in March, where he’s responsible for compliance, mergers and acquisitions, data privacy and all legal matters pertaining to Smoothie King’s franchise business. Most recently, Nicosia held the title of North American general counsel for IWG plc, the world’s largest coworking provider, and served as the general counsel & head of franchise development for Jamba Juice.

With over a decade of experience working in legal departments at various franchise companies, both privately- and publicly-held, Nicosia is happy to be back in a familiar industry with a popular, growing franchise.

“I am excited to join the experienced leadership team here at Smoothie King and be back in the restaurant industry,” said Nicosia. “The energy among our team members and franchisees in pursuing Smoothie King’s mission to inspire people to live active and healthy lifestyles will continue to drive our business forward and set us apart as the best-in-class franchisor in our industry.”

Looking toward the remaining three quarters of 2021, Smoothie King is looking for qualified franchise candidates to expand in markets like Denver, Cleveland, New York and Philadelphia.

If you are ready to join an outstanding and innovative brand that’s making an impactful and healthy difference in the lives of its guests, please visit www.smoothiekingfranchise.com for more information.