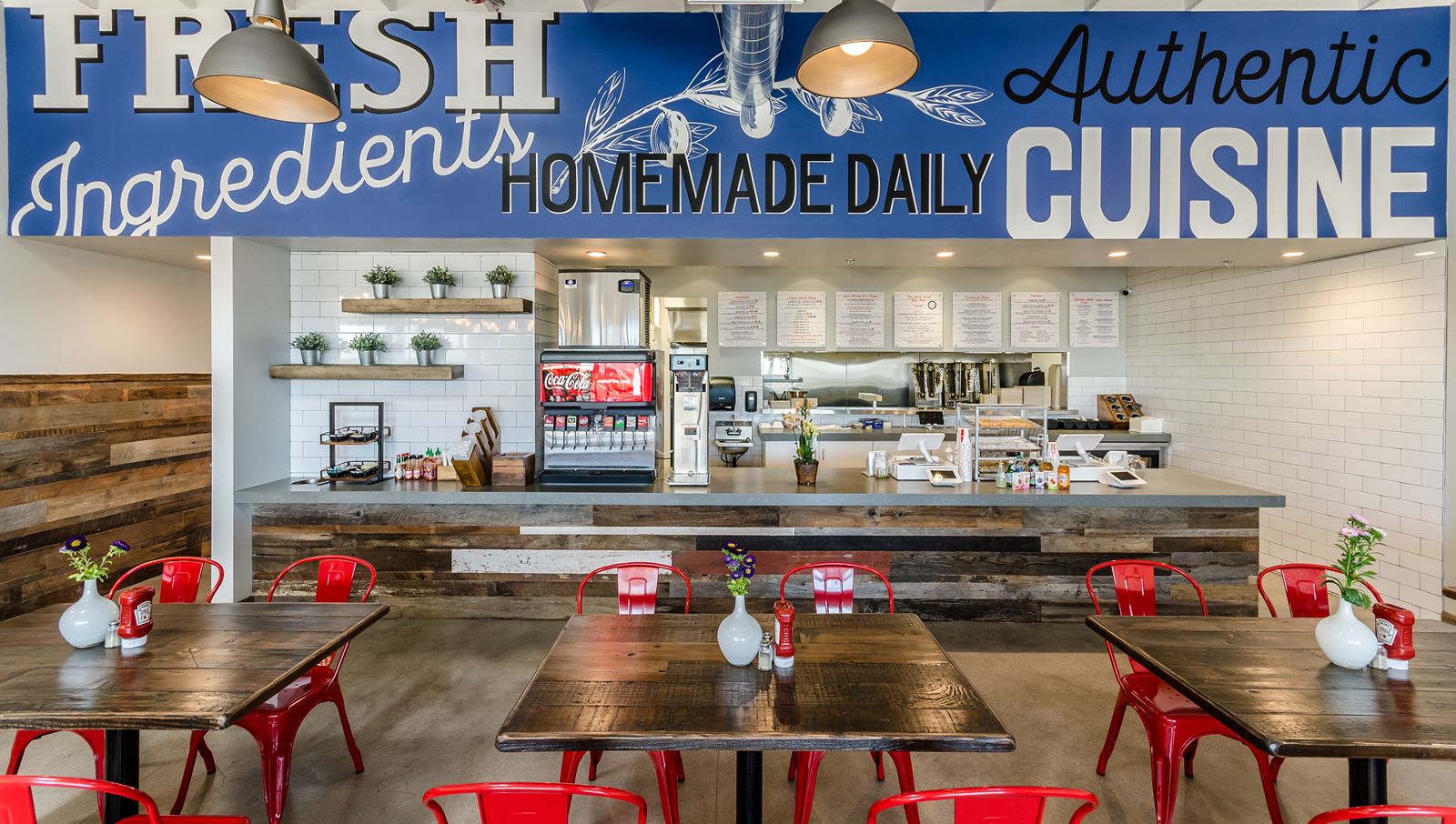 The Great Greek Mediterranean Grill, an award winning and rapidly expanding Mediterranean fast-casual concept has signed a national franchise development agreement with East West Investments to develop up to 20 restaurants on the east and west coast of the United States. Under the agreement, western markets may include the coastal states, along with Arizona while eastern markets may include select cities in Florida, Louisiana, North and South Carolina, and Tennessee and the cities of Washington, D.C., Boston, and New York City.

With experience in real estate, design, and hospitality, East West Investments is committed to a multi-year, multi-city transaction, to evidence its commitment to help re-build the food and beverage sectors in historically strong urban markets.

On the east coast, initial multi-unit stores in North Carolina will be in the Research Triangle Park metro area, Asheville, Boone, and Wilmington. The firm is also evaluating sites in Raleigh, Durham, Cary, Chapel Hill, and Wake Forest.

“The Raleigh-Durham metro area has consistently ranked high for economic growth, education and living,” said Mark Lewis, Director of Acquisitions at East West. “With our strong university system, our national health care and research ranking and projected future job growth which exceeds the national estimates, establishing a larger footprint for The Great Greek makes a lot of sense.”

The award-winning chef inspired menu at The Great Greek features’ homegrown recipes and big bold flavors like the fan favorite traditional Gyro (Yee-Ro) as well as Lamb, Steak and Chicken Souvlaki platters. In addition, guests crave our four-signature house-made dips featuring Hummus, Tzatziki, Melitzanosalata and Tirokafteri (spicy roasted red pepper) as well as our made to order Fresh Feta Fries. Guests can also indulge in the must-have desserts like Baklava Ice Cream or Rice Pudding. The Great Greek offers a wide variety of customizable options for guests to enjoy, including a classic Greek Salad with a choice of Salmon, Shrimp, or several other protein choices. Everything is prepared in-house with fresh ingredients that bring traditional flavors from recipes passed down generation after generation.

Lastly, Ximena Suarez, Marketing Manager at East West added, “Our expanded markets beyond  Raleigh-Durham are all growth stories over the past decade –whether its Nashville or New Orleans, Seattle or Sarasota. We have selected solid markets to open Great Greek restaurants where our company can participate in future growth opportunities and do our part to help the restaurant business get back to prosperous times.”

Currently, The Great Greek has 113 franchise locations either open or in development both domestically and internationally.

“We are thrilled to be working with East West Investments on this national multi-development deal to expand The Great Greek’s footprint on both coasts of the United States,” said Nick Della Penna, President of Great Greek Franchising, LLC.