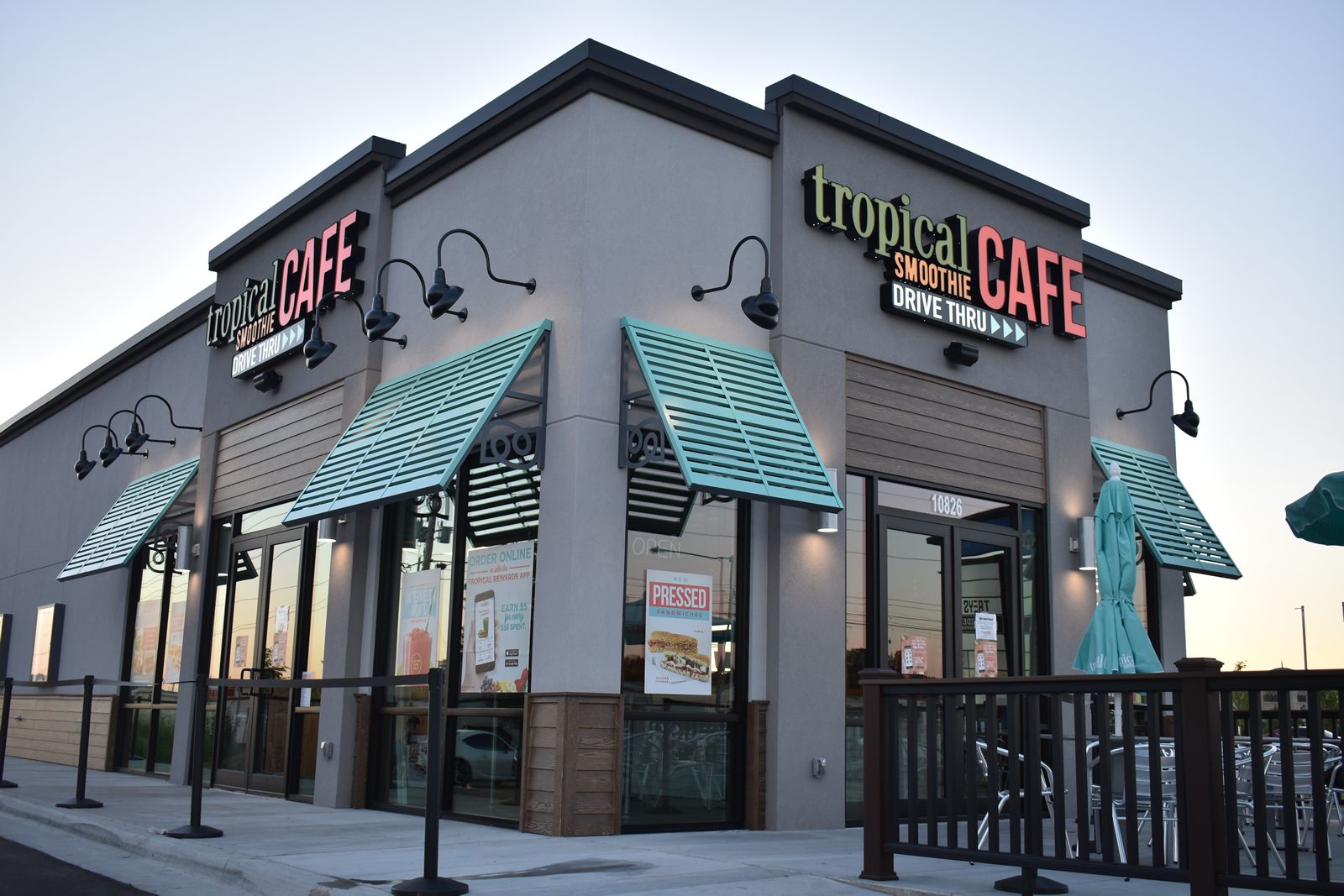 Tropical Smoothie Cafe is hot in Chicago this summer, with four grand openings scheduled on August 7, as part of the brand’s rapid expansion plans for the area.

The grand opening celebrations will be held simultaneously on Saturday, August 7, beginning at 8 a.m. in Melrose Park, Lake in the Hills, Oak Lawn and Lake Bluff, bringing the number of Chicago Tropical Smoothie Cafe franchised locations to 21.

“Chicago is one of our top priority markets, so these four additional Tropical Smoothie Cafe openings are an important step in our overall growth strategy,” said Tropical Smoothie Cafe CEO Charles Watson. “With several more area openings scheduled over the next few months, we will have approximately 25 franchised cafes in the Chicago market by year-end, with equally aggressive numbers in the pipeline slated to open in the next few years.”

All four of the new cafes are owned by existing Tropical Smoothie Cafe franchisees who continue to invest in the brand, including:

Interested candidates should have business experience, along with a minimum net worth of $350,000, which includes $125,000 in liquid assets. Candidates who meet these preliminary qualifications will need to make an initial investment ranging between $257,500 and $560,500. The franchise currently boasts an average unit volume (AUV) of more than $840,000 – the highest in the company’s 24-year-history – with the top 50% reporting an AUV of more than $1 million. For information on franchising, please visit https://www.tropicalsmoothiefranchise.com.