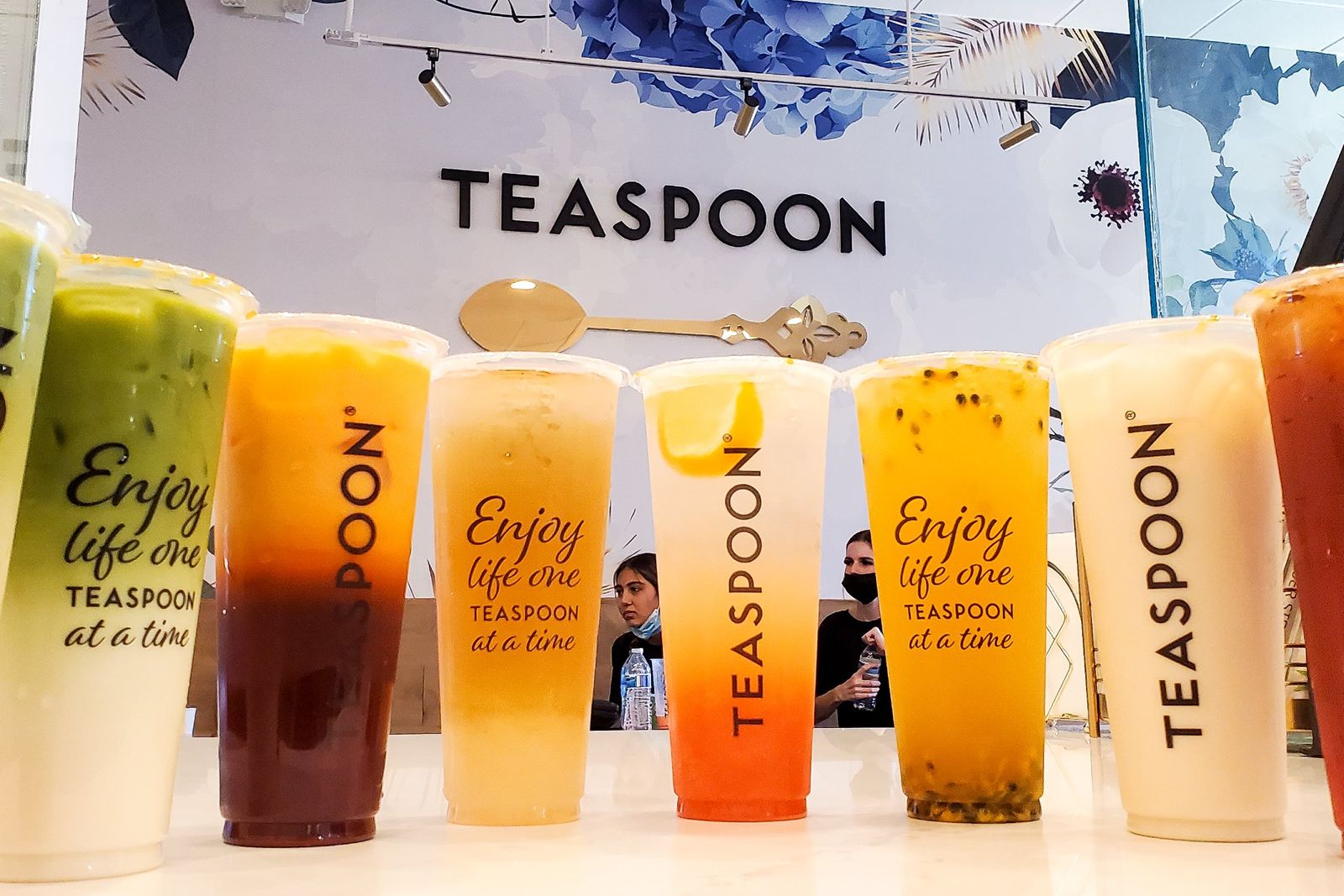 The latest signed agreements bring the total Teaspoon locations to 65.

Troy Austin and Skyler Byrd signed for the multi-unit Georgia deal. The duo will be bringing Teaspoon to Augusta and Athens. Houston, Texas will be getting its very first Teaspoon location. The deal was signed with Margulan and Aizhan Abzalov who connected with the brand at the Houston Franchise Trade Show this past summer.

The excitement continues for the boba tea franchise with several stores hosting their grand openings this past month. California now has three new Teaspoon locations operational, including Walnut Creek, Bakersfield, and Santa Clarita. For the fall, Marin County, just north of San Francisco, will have its first Teaspoon grand opening along with the very first Las Vegas location opening around the same time.

Interested individuals can learn more about owning their own boba tea franchise by visiting www.teaspoonlife.com/franchise.

Established in 2015, Teaspoon is a trendy, new kind of boba tea brand where customers can enjoy unique, handcrafted tea beverages in a welcoming cafe ambiance. Teaspoon can be found across the U.S. in 65 different locations. To find out more about opening your own Teaspoon, stop by their website at www.teaspoonlife.com/franchise. To find out more about Teaspoon and their menu, visit www.teaspoonlife.com.