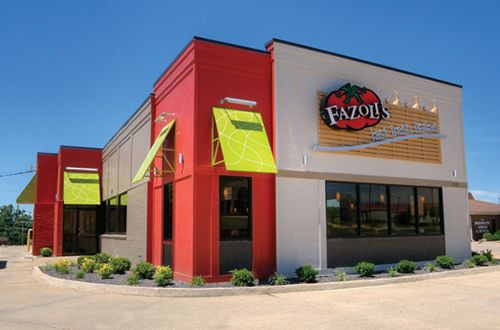 Fazoli’s, America’s largest fast casual Italian chain, announced today the signing of a lease agreement for the first restaurant in Sioux Falls, South Dakota located at 4224 West Empire Place across from the Empire Shopping Gallery. The new restaurant, which will be owned and operated by SD Faz I, LLC, is slated to open summer 2017.

“We’re thrilled to bring Fazoli’s fast, fresh Italian food to Sioux Falls,” said Carl Howard, president and chief executive officer of Fazoli’s. “The expansion into South Dakota marks a major milestone for the brand. Fazoli’s has experienced 14 consecutive quarters of same-store sales results and new franchised restaurants are continuously setting company-wide records. We’re confident that our new franchisee, Brian Hagan, and his team will be successful in growing their business in the market.”

The 3,606-square-foot restaurant will feature Fazoli’s all new contemporary design along with a drive-thru for residents seeking to order a variety of freshly prepared, high-quality menu items on-the-go. Hagan, who is the president and an owner of Hagan Barron Intermediaries, a third-party administration company in Sioux Falls, has plans to open additional restaurants in the area over the next several years.

“There’s an abundance of opportunity for Fazoli’s growth and success in Sioux Falls,” said Hagan. “We’re thrilled to have found a great location for our restaurant and confident that the brand will be well received. We look forward to serving the community for many years to come.” 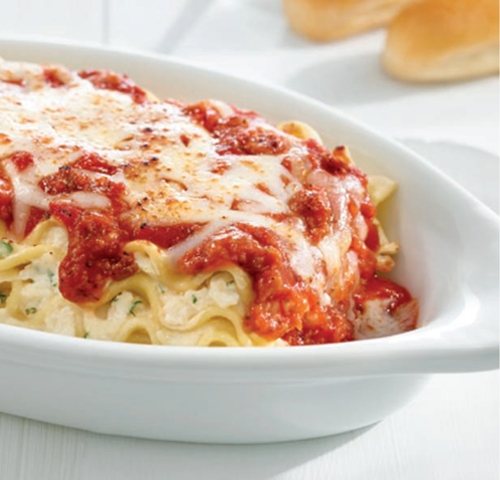