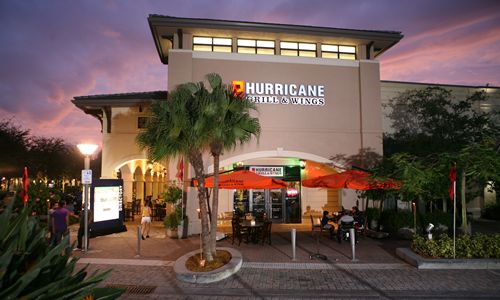 Hurricane Grill & Wings, a restaurant franchise known for its never-frozen jumbo wings and more than 35 signature flavors, announced today the signing of five multi-unit development agreements, representing 22 new locations. The Florida-based brand opened two locations in early 2014, with plans for a total of 14 new units by the end of the year.

“The Hurricane Grill & Wings brand is on the move and we are proud that our current and future franchisees want to be a part of this exciting time,” said Martin O’Dowd, president, Hurricane Grill & Wings. “With our number of units expected to increase this year from 58 restaurants to 72, it’s rewarding to us as a brand to bring our fun, family-friendly restaurants to new communities.”

Opening in early 2014 were restaurants in Lindenhurst, N.Y., and Cape Coral, Fla., the latter the second location for Dave and Dana Witker who are also the franchisees for a location in Naples. Fla. Additional locations are expected to open by the end of 2014 in Florida, Minnesota, Texas, Alabama, Colorado, Georgia, Arizona, Virginia and Tennessee.

Hurricane Grill & Wings’ relaxed island ambiance partnered with its expansive menu of mouthwatering dishes, including ½ pound Angus burgers and fresh seafood, and tropical cocktails has made it a favored dining destination for almost two decades.

For more information about franchise opportunities, please contact Kevin Kruse at (877) 769-9464 or by email at kevin.kruse@hurricaneamt.com, or visit http://hurricanefranchising.com. 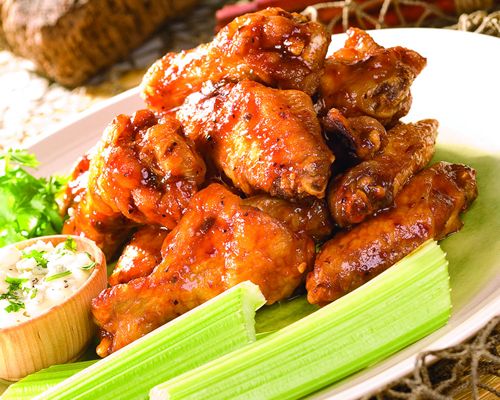 With 58 locations in eleven states, Florida-based Hurricane Grill & Wingsis known for its jumbo, fresh wings, more than 35 signature sauces and rubs and tropical, laid-back vibe. Named by USA Today as one of “10 Great Places to Wing It,” selected as one of the “Future 50” by Restaurant Business and as one of Franchise Times “Top 40 Fast and Serious”, Hurricane Grill & Wings’ menu includes crave-able Hurricane’s Garlic & Parm fries, tasty salads, seafood entrees and fresh ½ pound Angus burgers. The brand’s signature Hurricane Bumby tops the list of its tropical drinks menu, along with a wide selection of craft beers and wines.