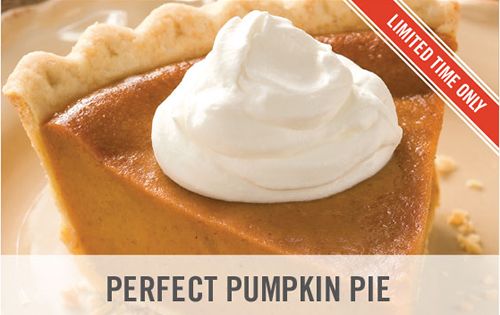 O’Charley’s restaurants is honoring local military this holiday season by sending a donation of the restaurant’s award-winning pies to military bases and organizations in Tennessee, Florida, Kentucky and Alabama. These military bases, stations and organizations will receive whole pies to distribute and share among servicemen and women and their families celebrating the holidays. The donations come as part of O’Charley’s ongoing efforts to support and honor  service members and their families.

“We are so thankful for the service of our nation’s military and the sacrifices these soldiers and their families make every day,” said Mickey Mills, President of O’Charley’s. “We are truly honored to donate quality, award-winning pies to our servicemen and women this holiday season to say a sincere thank you and let them know O’Charley’s is thinking about them. We look forward to continuing to support our soldiers in 2014.”

Soldiers, staff members and military families based at the following locations will enjoy O’Charley’s whole pies as a part of various holiday celebrations, luncheons and food drives they are holding. Each location will receive up to 40 O’Charley’s pies.

O’Charley’s, headquartered in Nashville, Tenn., includes 213 restaurants in 17 states in the Southeast and Midwest, including 207 company-owned and operated O’Charley’s restaurants and six restaurants operated by franchisees.