“Our first Pie Five has taken off in West Texas – we’ve brought new jobs to the area and have been really well received,” said Nathan Cage of Foodstone LLC. “When we come into these new areas we want to be a true investment to the community. Our goal is to provide quality dining experiences and create real partnerships with our neighbors.”

“Nathan is an outstanding franchise partner with a contagious passion for our brand,” said Randy Gier, chief eating officer of Rave Restaurant Group, Inc.  “All I can say is look out Las Vegas and Louisiana, we’re about to change the way you eat pizza!” 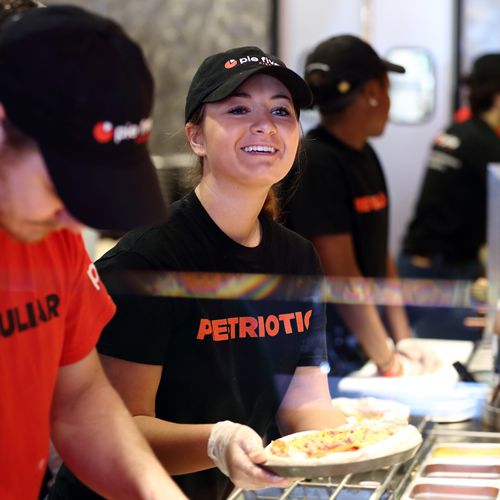