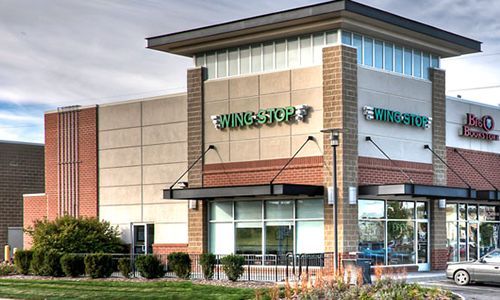 In addition, Wingstop signed 25 new development agreements over the first three months of the year. The signings represent commitments for 57 new restaurants over nine states including Wingstop’s first entry into Kansas and Minnesota.

Wingstop also continued its international expansion with a 50-restaurant development agreement in the Philippines. Based on the experience and expertise of their new Brand Partners, Wingstop expects a minimum of four restaurants to open in the Philippines in 2014.

In 2013, Wingstop enjoyed its most successful year of growth in the 20-year history of the company with the opening of 74 new restaurants as well as development agreements representing another 182 domestic and 35 international restaurant commitments. In addition, Wingstop recorded its 10th consecutive year of positive same store sales increases, at 9.9 percent, and an increase in domestic average unit volume to $974,000. The company now has over 625 restaurants worldwide with signed commitments for more than 550 additional restaurants.

“It is exciting to see that the momentum from last year is carrying over into 2014,” Wingstop President and CEO Charlie Morrison said. “Our average unit volumes are quickly approaching the million dollar level.  And with an investment of less than $400,000, we believe we are one of the best franchise opportunities in the industry.” 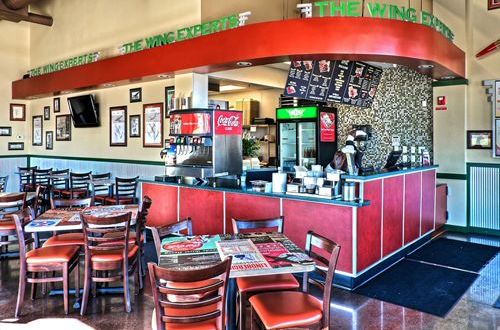 Founded in 1994 and headquartered in Dallas, Texas, Wingstop has more than 625 restaurants open across the United States, Mexico, Russia and Singapore. The “Wing Experts” menu features classic and boneless wings with 10 bold, distinctive flavors including Original Hot, Cajun, Atomic, Mild, Teriyaki, Lemon Pepper, Hawaiian, Garlic Parmesan, Hickory Smoked BBQ and Louisiana Rub. Wingstop’s wings are always cooked to order, sauced and tossed and served with a variety of house-made sides including Wingstop’s award winning hand-cut seasoned fries. Wingstop has experienced 10 consecutive years of positive same store sales increases, was named a Top 10 Best Franchise Deal by QSR magazine, and has been voted “best wings” in markets across the country. Wingstop is owned by Roark Capital Group, an Atlanta-based private equity firm that specializes in business and consumer service companies with attractive growth potential and revenues ranging from $20 million to over $3 billion. For more information visit wingstop.com, wingstopfranchise.com, twitter.com/wingstop or facebook.com/Wingstop.