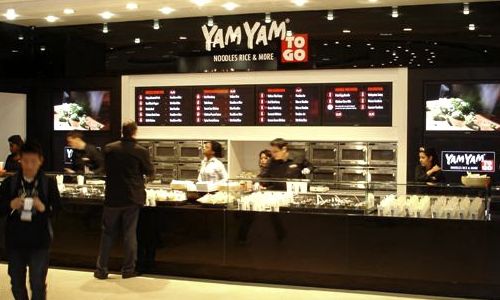 Yam Yam To Go will be expanding to the Middle East beginning in 2014. The carry-out Asian fusion restaurant has signed a master franchise agreement facilitated by World Franchise Associates who specialize in global expansion for franchises. The major deal took over a year to complete, from September 2012 to the final agreement signing in October 2013. 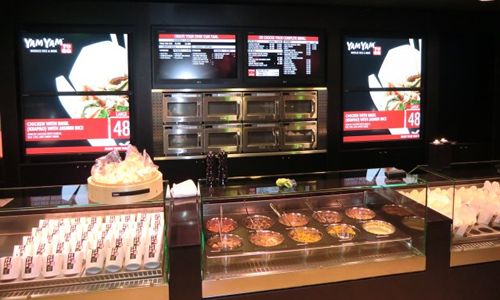