Miami Grill sizzles like South Beach due to an aggressive growth strategy that continues to fuel franchise expansion. Miami Subs continues to transition to the upscale, fast-casual format of Miami Grill, with a South Beach vibe and an “Everything Goes” menu. 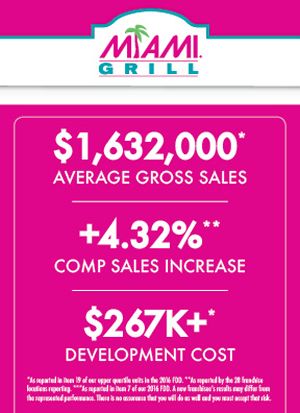 In the fourth quarter, the brand returned to the very loyal and successful market of Jacksonville. This marks the beginning of a concentrated expansion plan into Central and North Florida including new locations in Gainesville, Daytona Speedway and Orlando all under construction. The brand continues to aggressively develop markets both nationally and internationally. 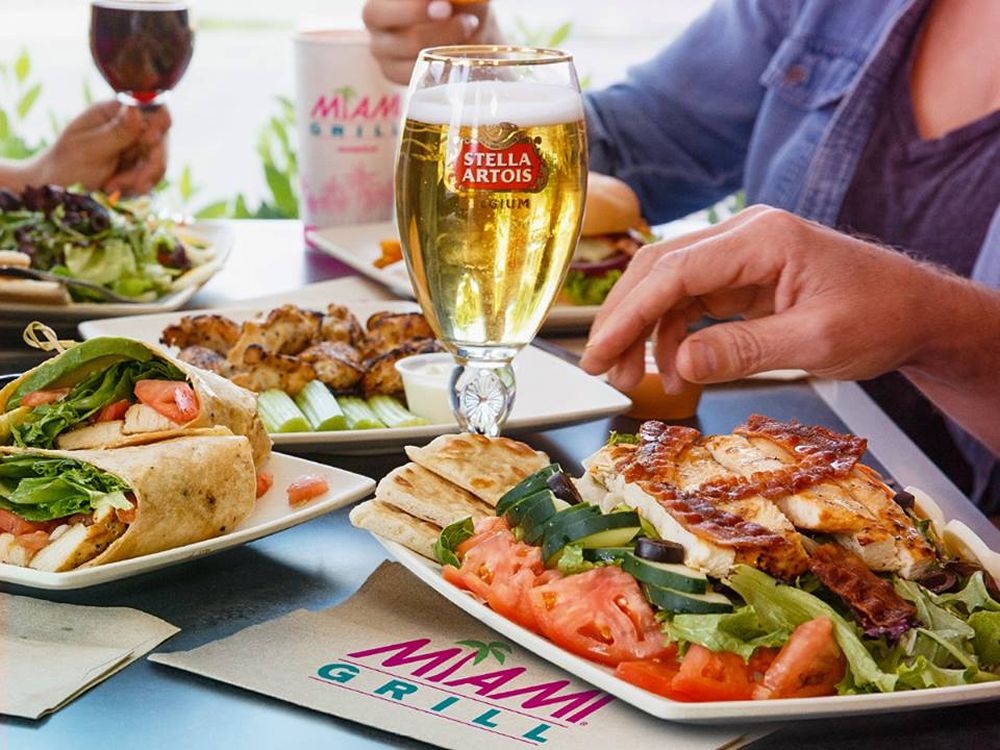 South-Florida based Miami Grill is the hottest fast-casual concept to hit the market, developed by the same owners as Miami Subs, Miami Subs Capital Partners 1 Inc. and key equity partner Armando Christian “Pitbull” Pérez. Miami Grill and its “Everything Goes” concept embody the taste and sensations of South Beach and provide a diverse menu unlike any other chain in the category. For franchising and other information, visit www.miamigrillfranchise.com.